Don’t Judge A Book By Its Movie 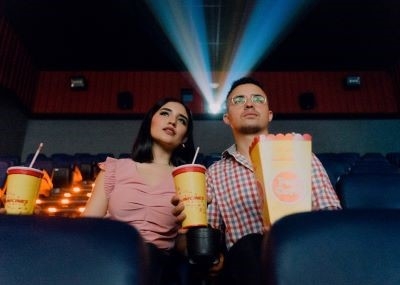 Have you read the story about a hometown hero’s body being discovered in the marshes and immediately “the Marsh Girl” is the number one suspect? Through flashbacks, their relationship unfolds, and “The Marsh Girl” goes on trial for murder. After a series of twists and turns, the mystery is solved and the reader finally discovers who murdered the hometown hero. Sounds compelling? If you guessed Where the Crawdads Sing  by Delia Owens you’re likely anticipating the nationwide release on July 13th!

Literary adaptations to film often spark heated debates amongst loyal readers: Which is better, the book or the movie?

To settle this age old debate, visit the library and see for yourself. Whether you like fantasy, romance, literary fiction, or Sci-Fi, discover a book and their great (and not so great) film adaptations!

The Age of Innocence

All Quiet on the Western Front

The Sun is Also a Star

Love in the Time of Cholera

No Country for Old Men